The last four days of August found us island hopping west of Southwest Harbor. A couple of anchorages had been recommended by cruisers we had met in the summer. Hells Half Acre was one of the them. We loved the name and the anchorage. The kayaking around the various islands surrounding the anchorage was superb as was the weather. As often happens in Maine we were joined by two beautiful sailboats. 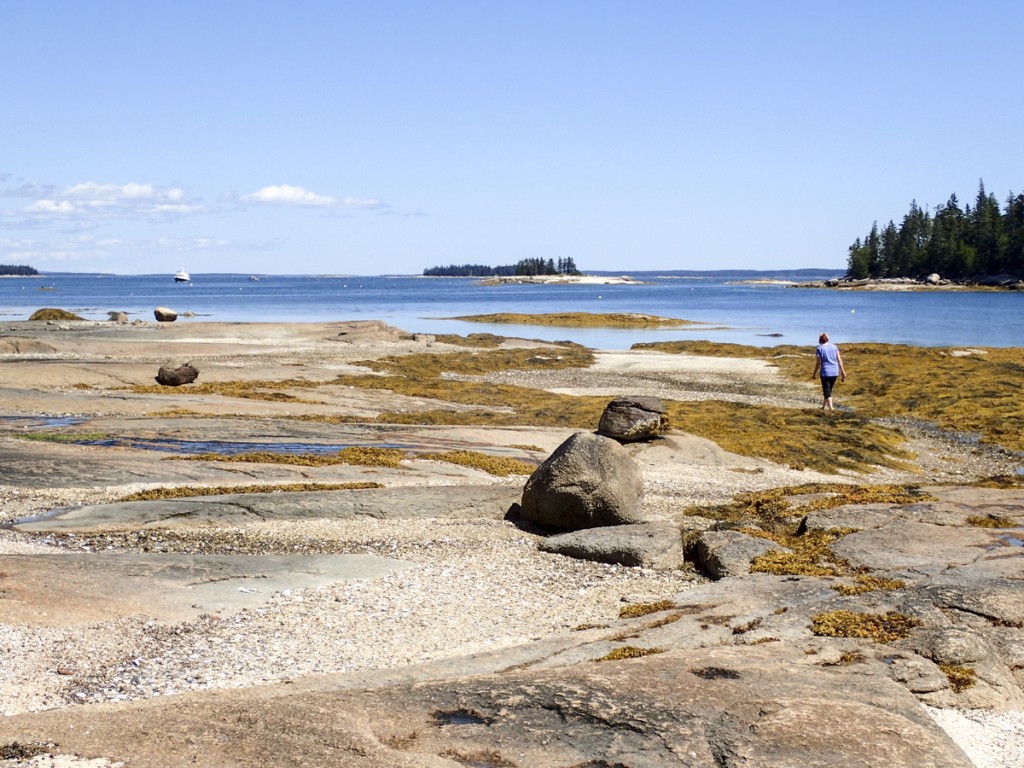 Anchored at Hells Half Acre 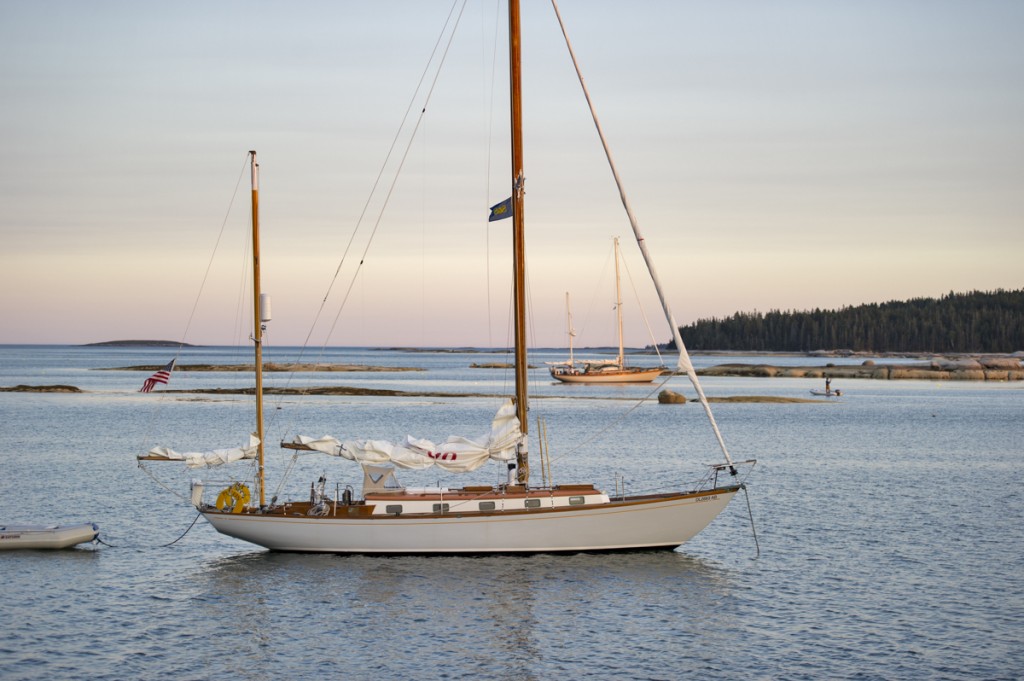 A body of water well associated with Maine is called Eggemoggin Reach. In 1985 the Eggemoggin Reach Regatta began and it has grown to over 100 boats. It is a wooden sailboat Regatta held in early August and I have been told it is an amazing event. Maybe we’ll get to see it in 2016. We did get to cruise under the bridge and down the reach. Few boats were out on the water but it was a nice cruise.

Buckle Island had also been recommended and it would be our last anchorage before leaving Big Smile at Dysarts for nearly six weeks. The island is uninhabited and has a path around the perimeter. Along the way we came upon numerous “fairy houses” as they are called by some. Someone has spent considerable time building tiny stick homes tucked into notches of trees, under rock outcroppings and other locations. A door to the path was also built although the door is now on the ground. 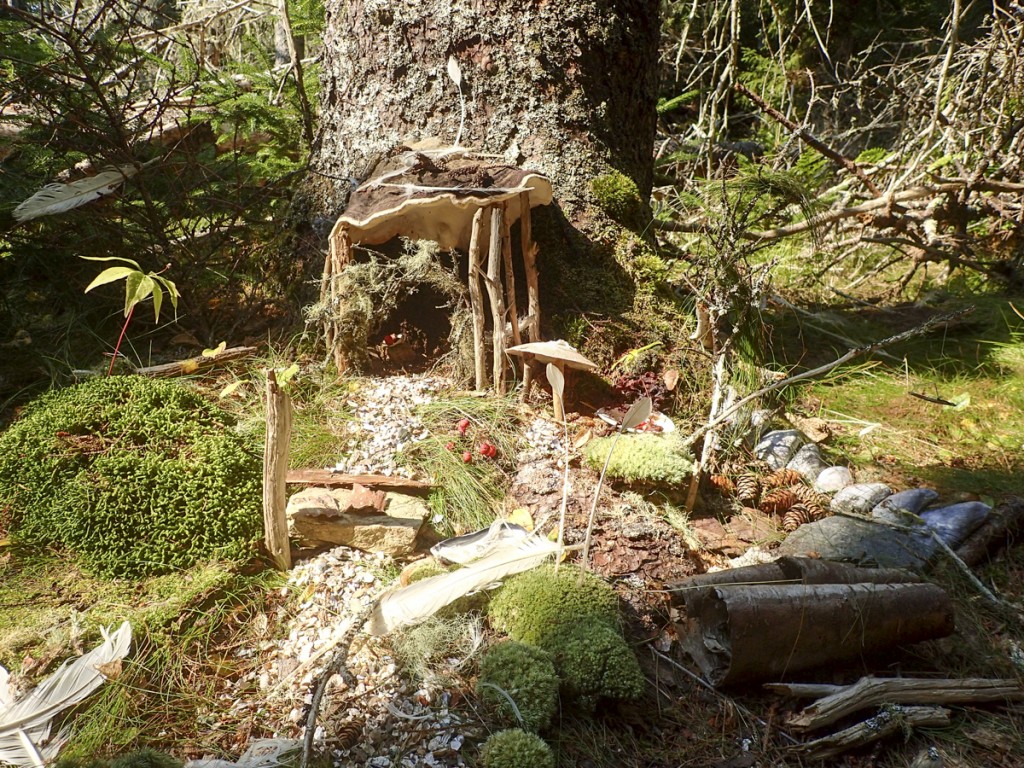 Back to Dysart’s Marina and off to visit Tara in Peru. While this blog mostly follows Big Smiles travels I couldn’t leave out photos from our 14 days in Peru. It was a fascinating trip and Tara was a perfect guide for the ten days she was able to spend with us. Her Spanish is excellent and so is her ability to bargain. The highlite of the trip was Machu Picchu but the entire trip was well worth it. 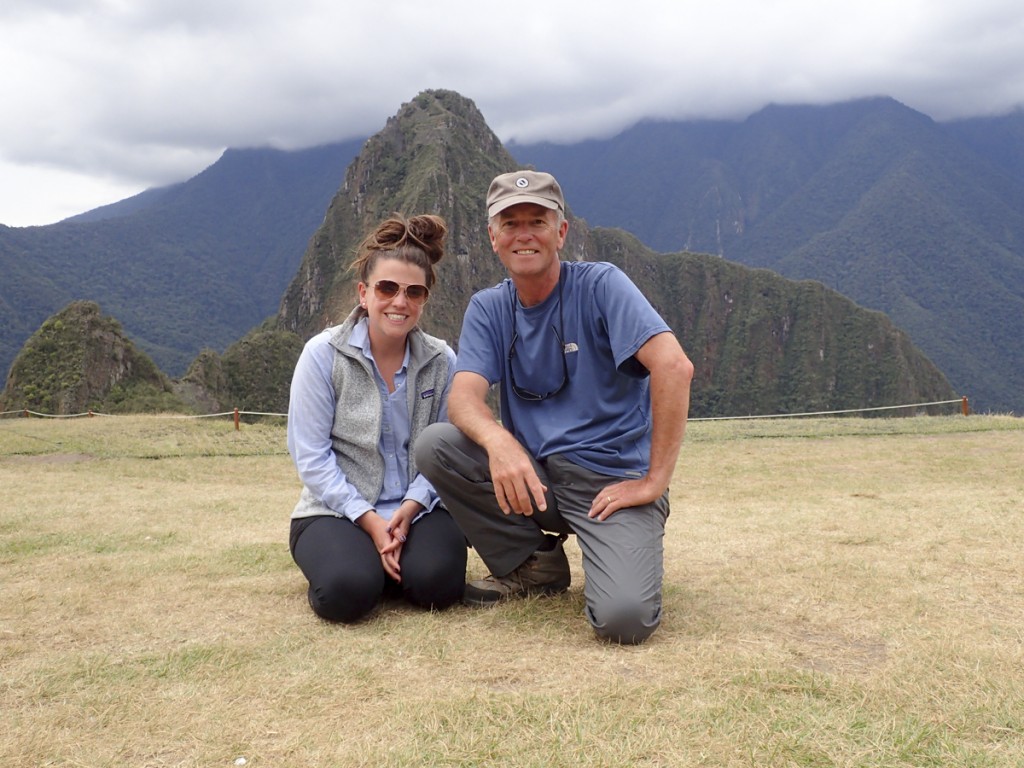 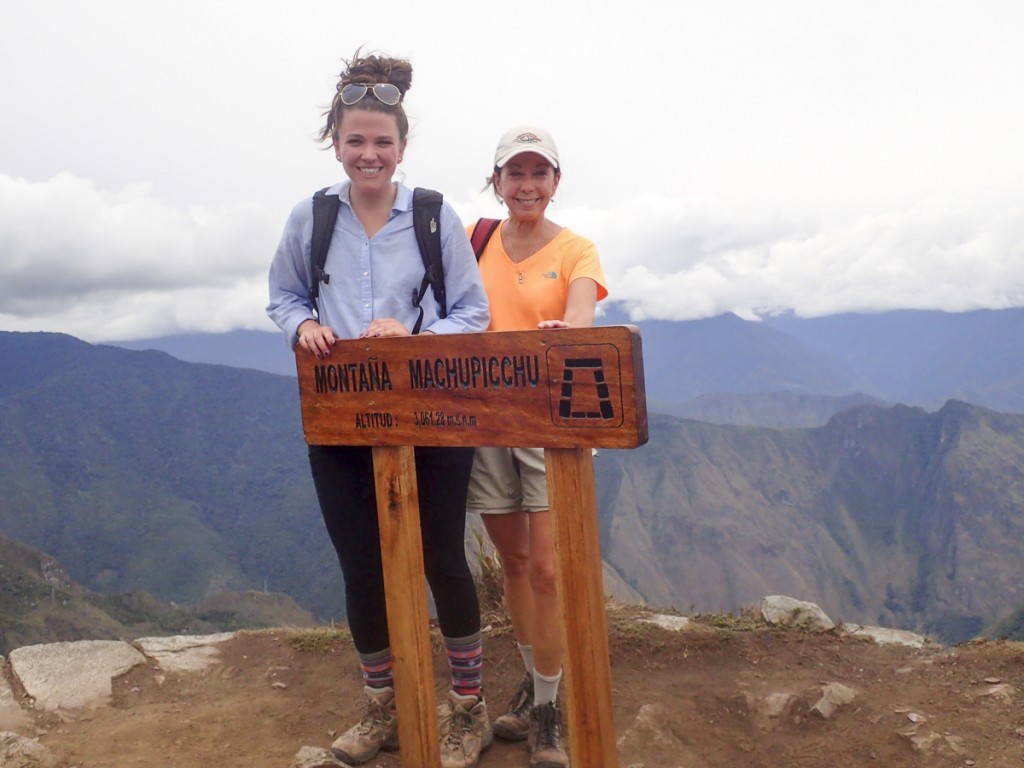 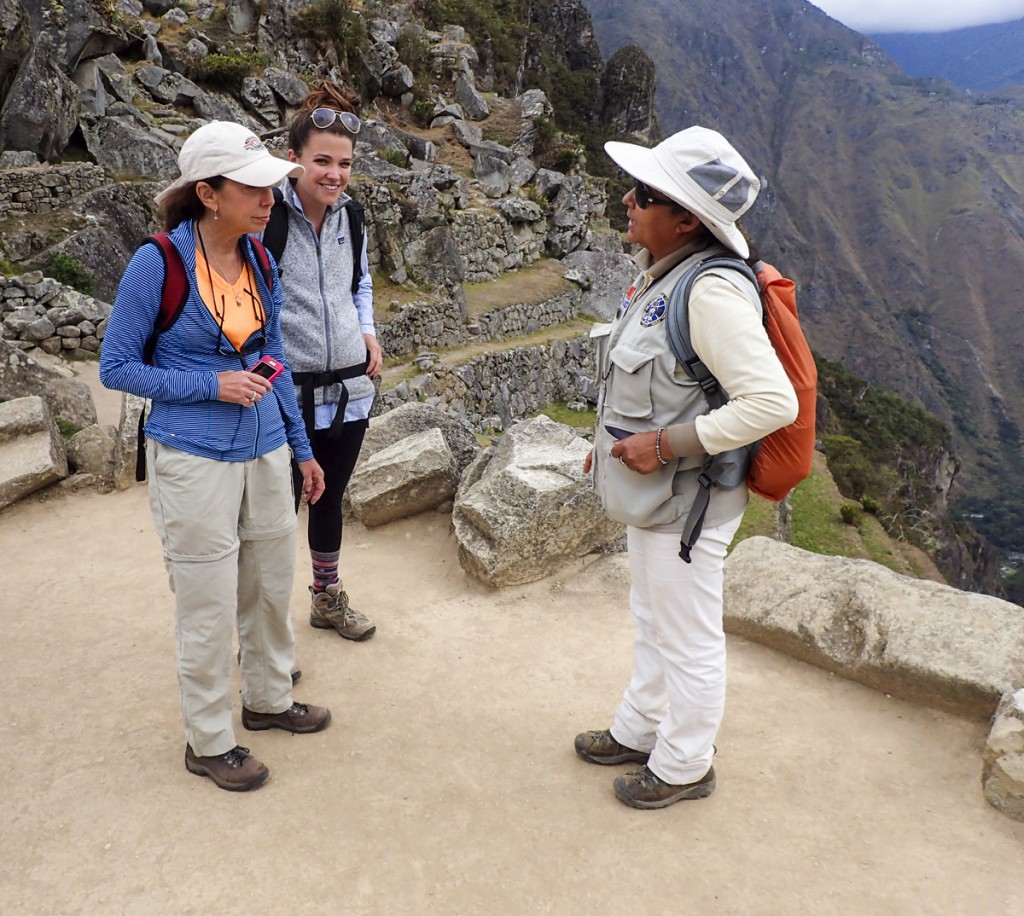 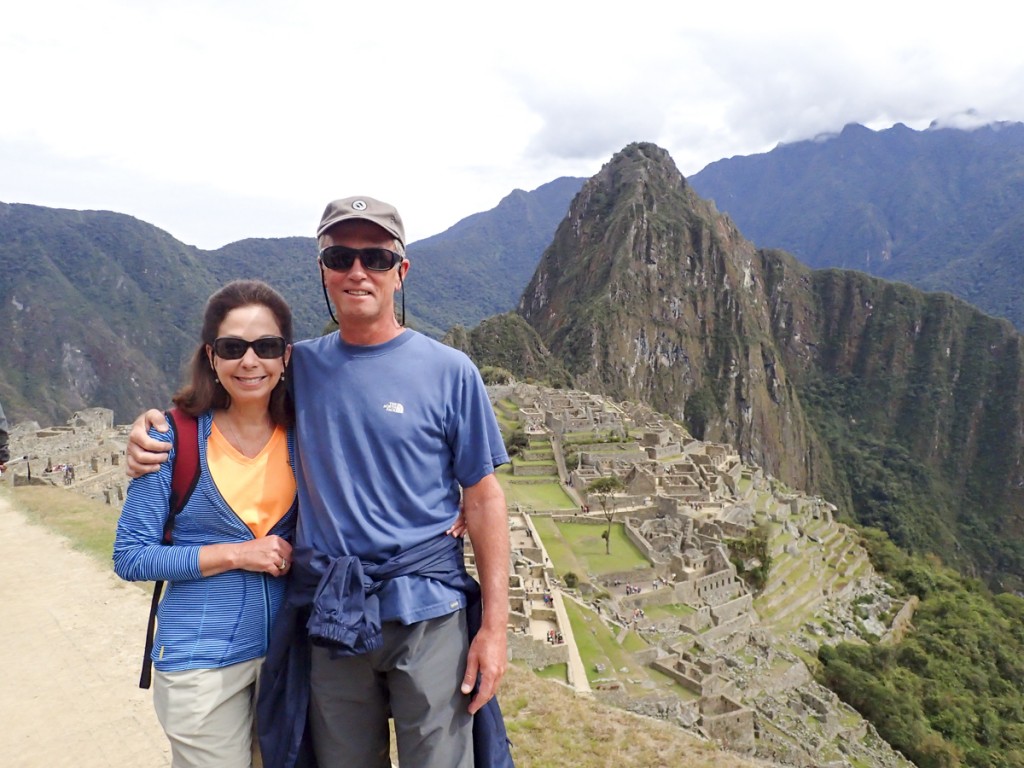 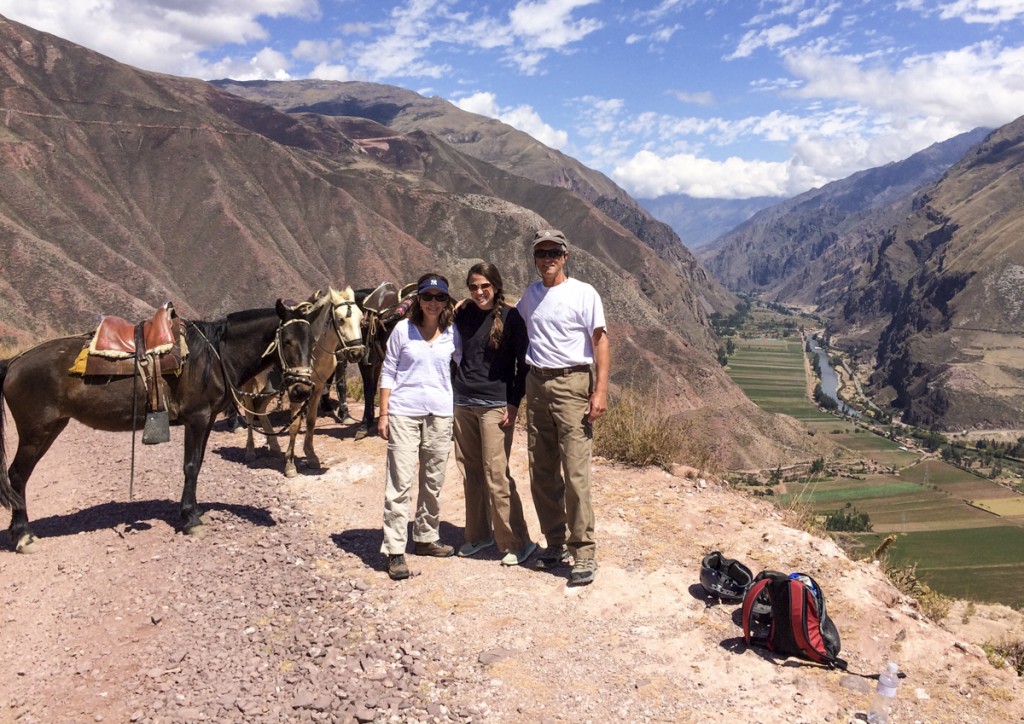 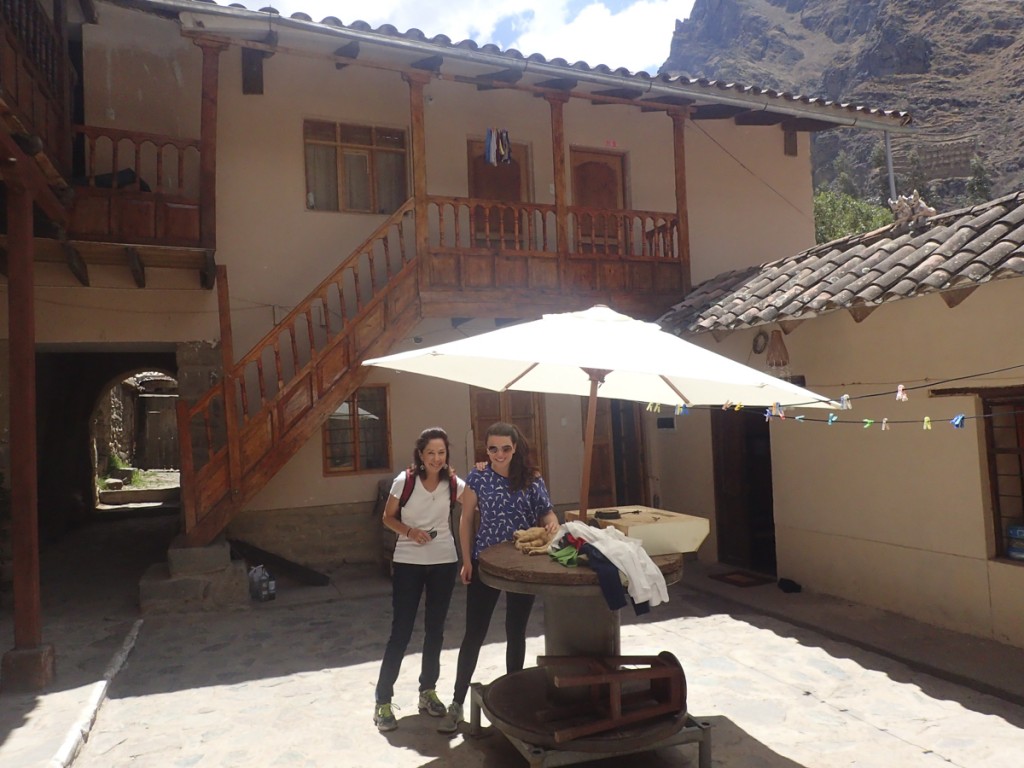 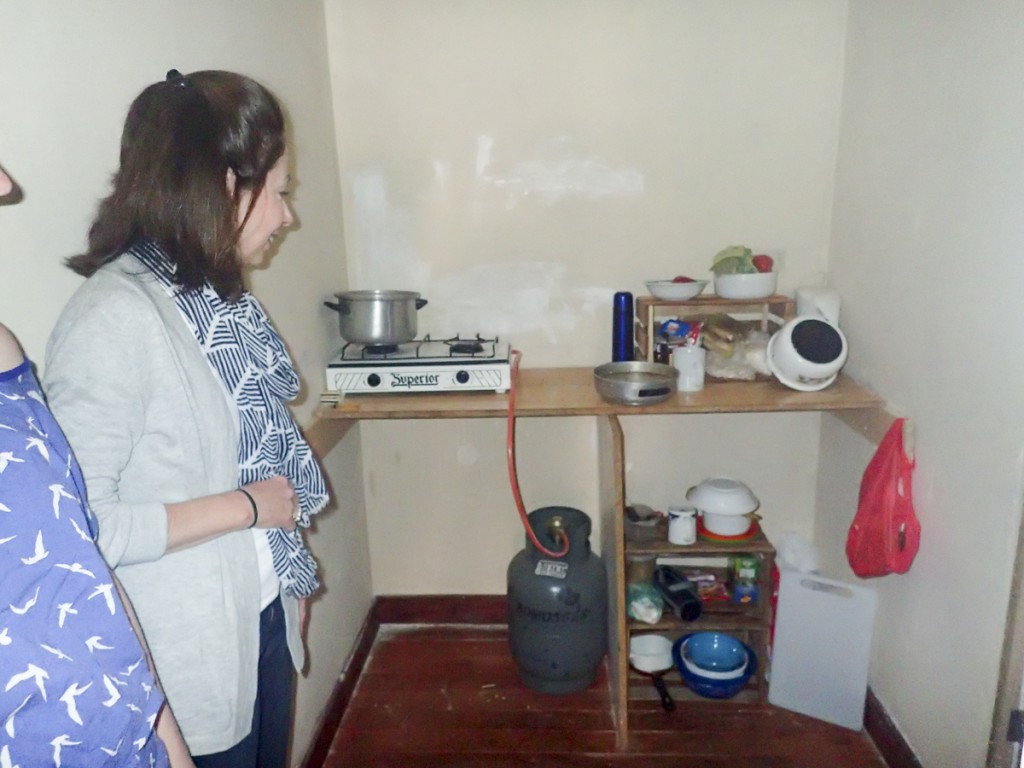 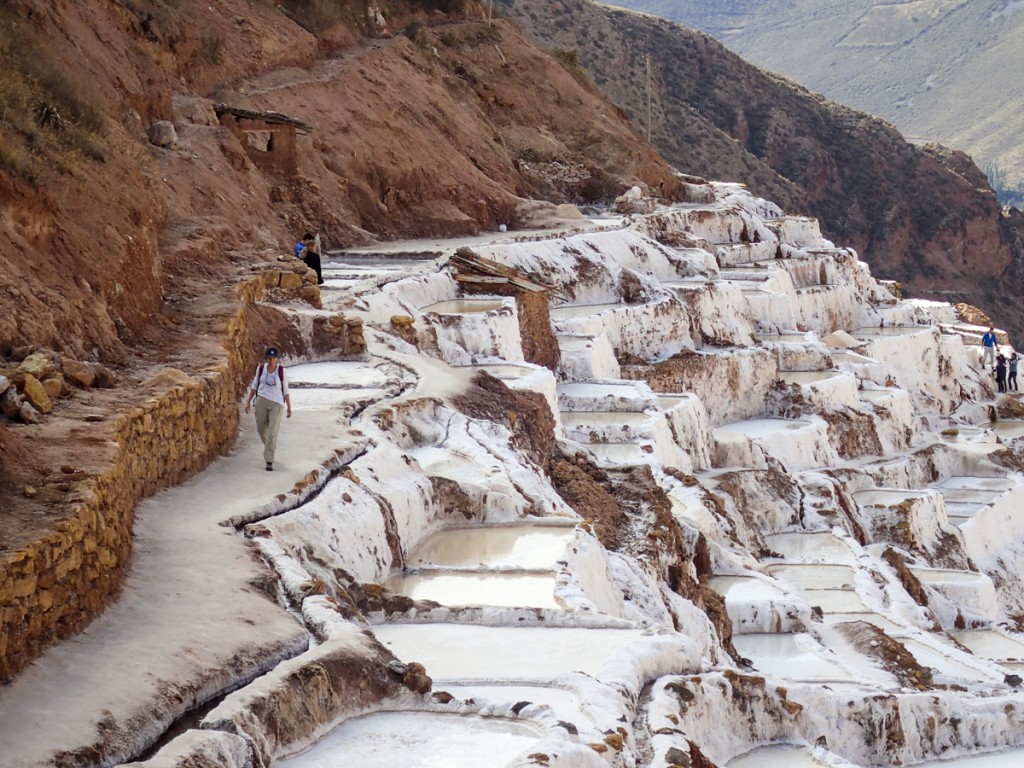 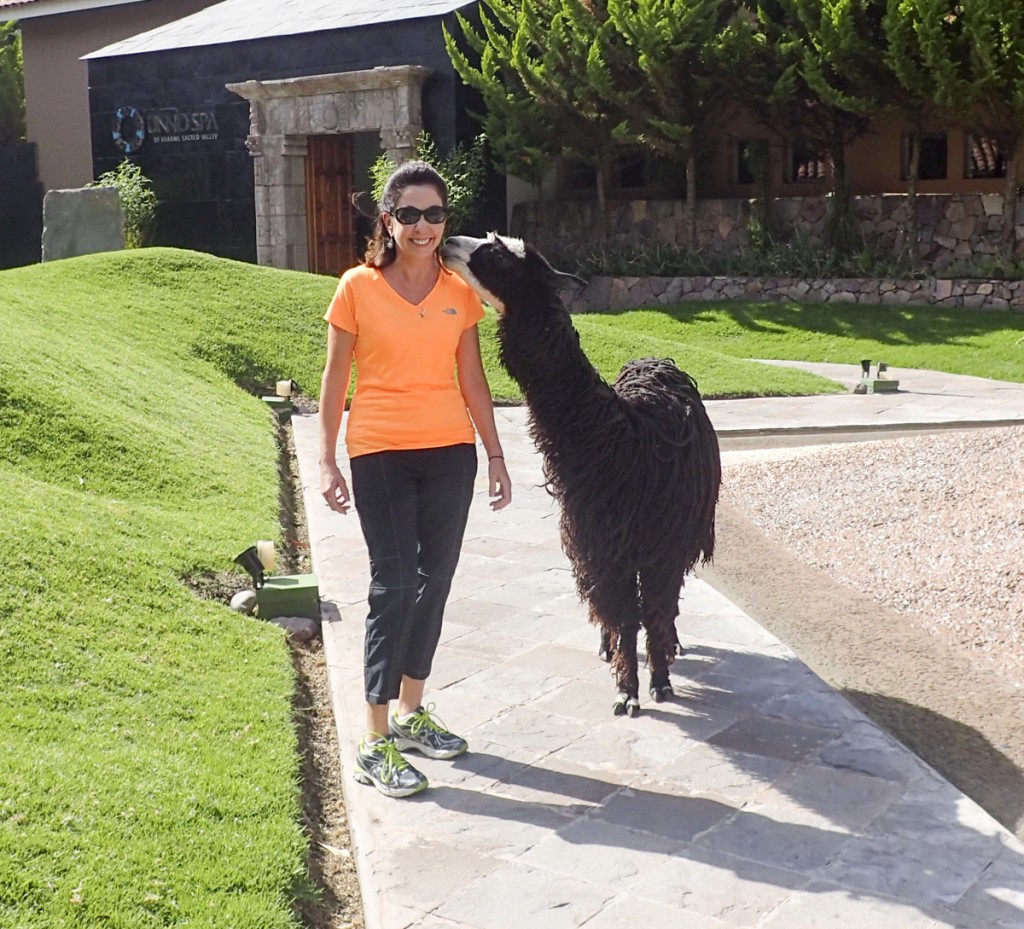 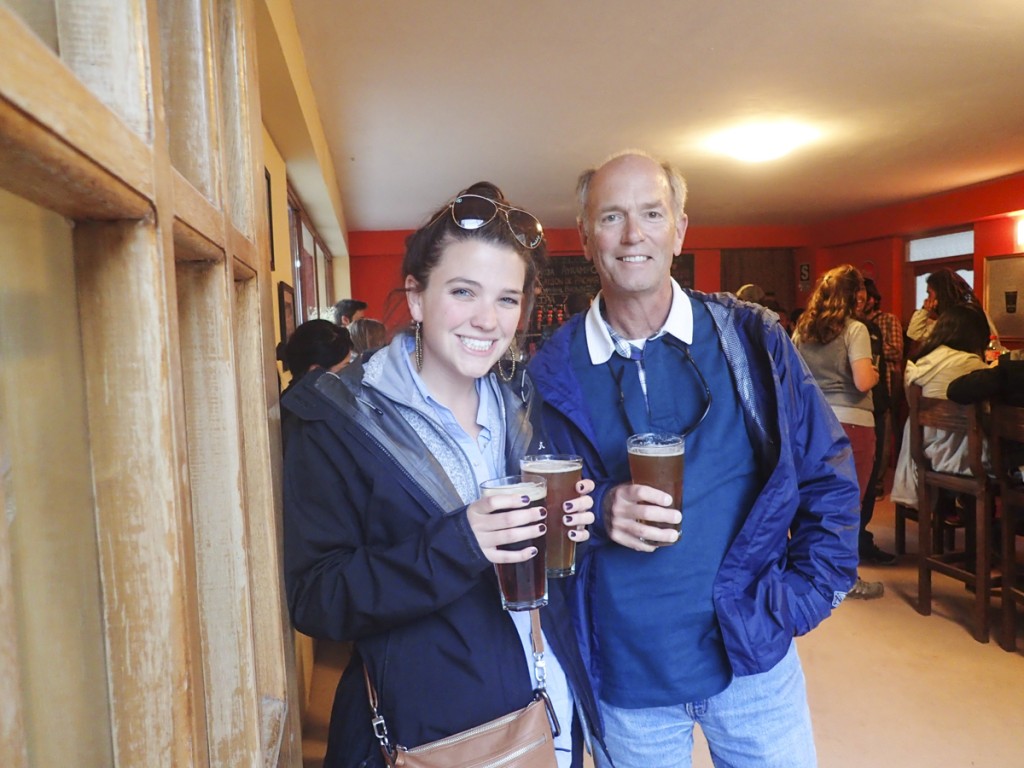 We returned from Peru and it’s now mid October and the colors in Maine are tremendous. We hiked the Acadia Park carriage trails two straight days and really enjoyed the Maine foliage and weather. But weather was on our mind as we had a three day cruise to Portland ahead of us and we knew fall weather on the Maine coast could get rough quickly. So on October 17th we untied from Dysart’s one last time and headed west. Dysart’s Marina had already started removing their outer docks and most pleasure boats had left. Only two trawlers remained when we returned from Peru, Big Smile and a much bigger Nordhavn. Most of the remaining boats were working lobster boats including the boat pictured “Jennifer Lynn”. 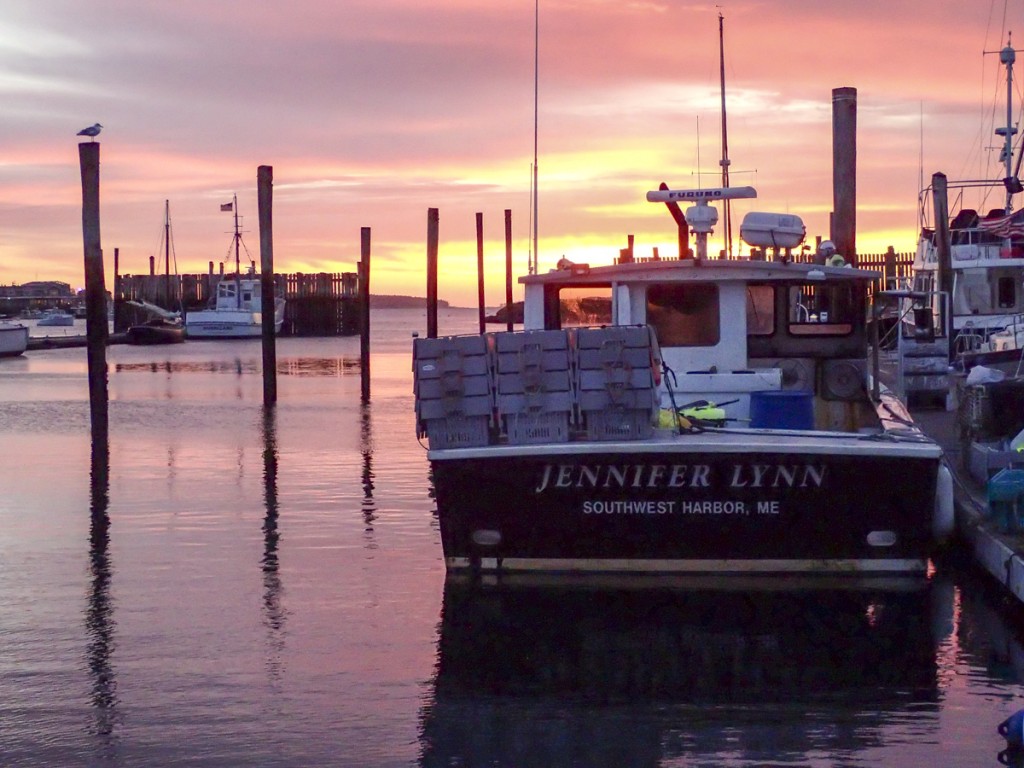 Jennifer Lynn across from Big Smile 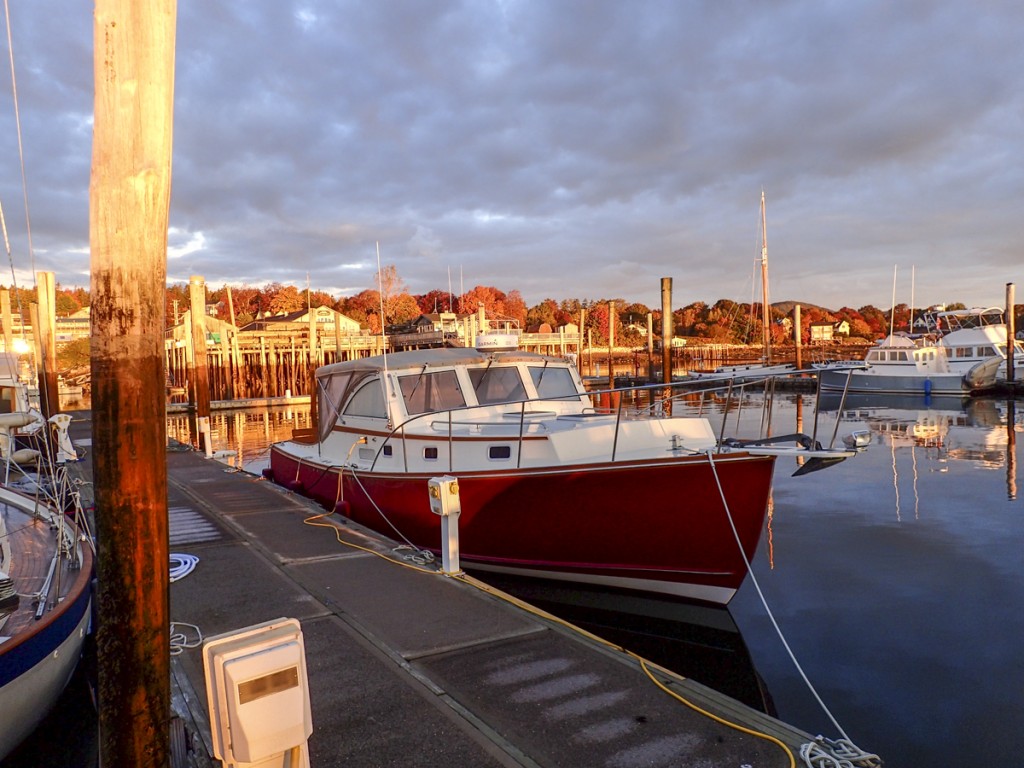 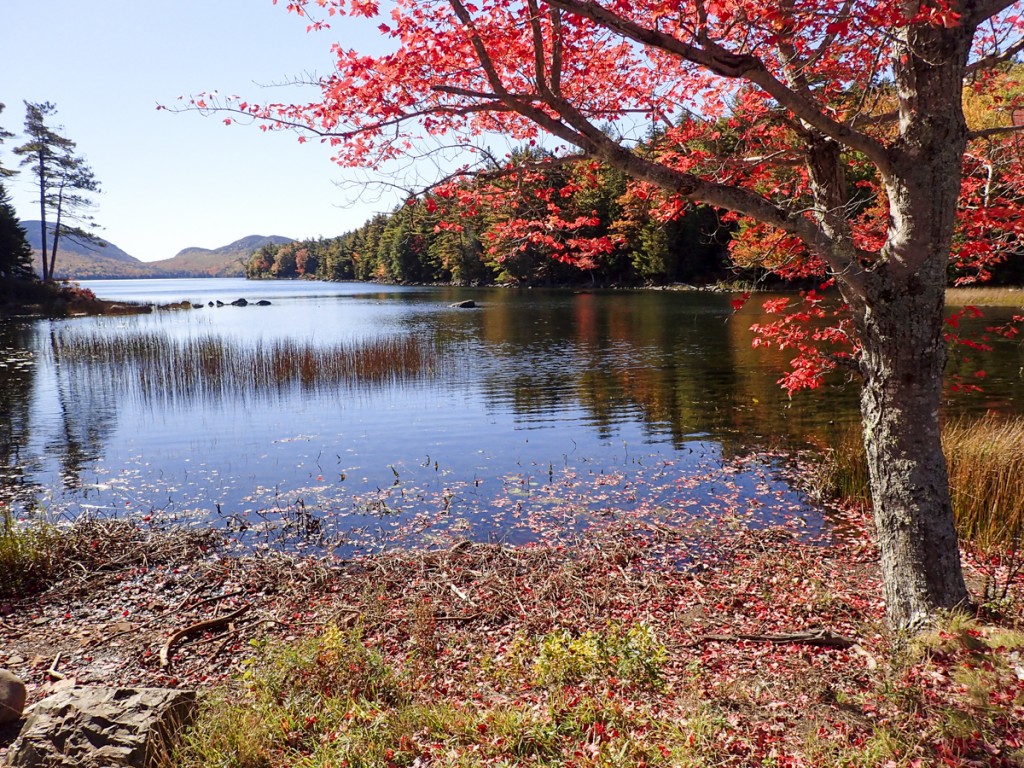 The trip to Portland was cold but uneventful. Temperatures dipped to 34 degrees our two nights at anchor but the heat worked and it was fine. The wind blew hard the last full day but we hugged the coast and avoided any nasty fetch. I just received an email from the marina in Portland and Big Smile is inside for the winter. Good place to be as a gale is blowing off the Maine coast as I write. 2015 was a busy and adventurous year. Looking forward to 2016.