The fourteen day trip from Morehead City to DC was an interesting assortment of long canals and quiet, sometimes desolate rivers. That is of course until you exit the Dismal Swamp Canal and almost immediately come upon the largest Naval Base in the world ie “Naval Station Norfolk”.

Prior to reaching Portsmouth and Norfolk we were entertained and challenged by the narrow and sometimes shallow canals that help the mariner avoid the offshore work around Cape Hatteras and the Outer Banks. The first canal just north of Morehead City was Adams Creek. From here you exit into the Neuse River. The next two nights we spent on the hook, first at Bonner Bay and then on the deserted Alligator River. The Alligator River/Pungo River Canal was a relaxing and easy transit. We did not pass a single boat in the entire canal. 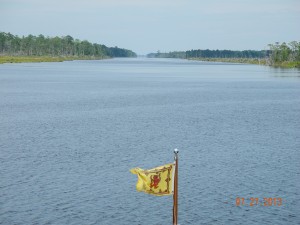 Our next stop was Elizabeth City, the last town before the Dismal Swamp. Unfortunately we pulled in on a Sunday. As with much of North Carolina Sunday is a day to roll up the sidewalk and go to church. The city does provide free docking along the waterfront. There is no electric or water but you can’t beat the location.

From Albemarle Sound there are two ways to reach Norfolk. The eastern route is the Albemarle and Chesapeake Canal. The western route is the Dismal Swamp Canal. The former is the route of choice for deeper draft vessels. The Dismal Swamp has a project depth of 6′. We draw 5-9 so its a close call. We chose the Dismal Swamp as we wanted to do it at least once. Well it was a day and a half of cringing as Big Smile bounced and bumped off of countless logs, branches and the bottom. The weather was perfect however and not a single boat passed us along the way. The canal is extremely narrow and is cut through a Cypress Swamp. It was opened in 1805 and is the oldest continually operating canal in the US. We did our first lock in Big Smile. Approximately half way through there is a visitor/welcome center. It welcomes boats and cars alike. The visitors center has a book exchange and a friendly and helpful staff. There is a nature trail through the swamp and a bike trail that follows the canal for miles. We were the only boat but plenty of cars pulled in. 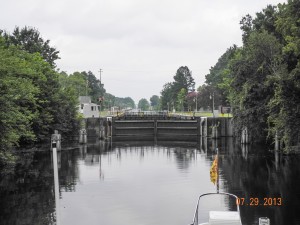 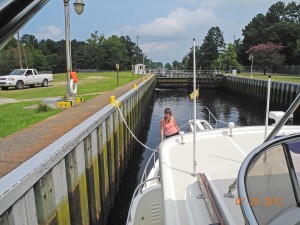 Our first lock in Big Smile 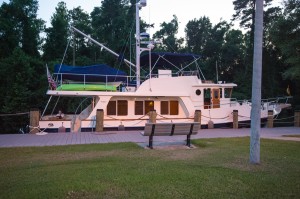 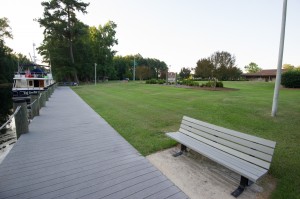 We left the center in the early morning and bounced for another three hours before reaching the Deep Creek Lock. Again no boats and gorgeous weather. It was a fun trip but one we will not do again due to the depth of the canal. I don’t think any damage was done as our huge skeg took the brunt of the logs and deflected them to the side. 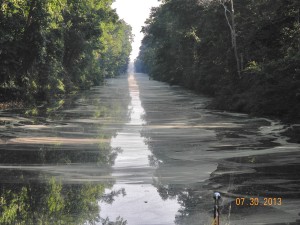 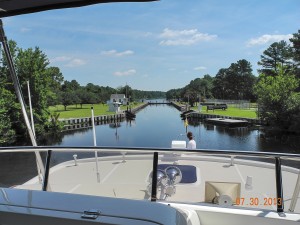 Not long after exiting Deep Creek Lock the surroundings take on a different look. The southern branch brings you into the heart of Norfolk and Portsmouth. Our destination was Ocean Marine, a marina in downtown Portsmouth. It was a far cry from the Dismal Swamp tie up. Our view included the Iwo Jima at the drydock. 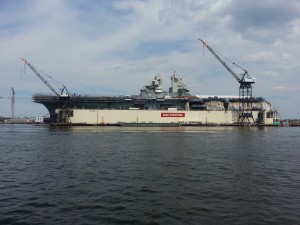 Portsmouth turned out to be a wonderful three day stop. In addition to easy provisioning by bicycle Portsmouth has a beautiful historic district and very nice waterfront. It also has a dinner theater, “Commodore Theatre” which we took in. It is a restored 1945 Art Deco motion picture theater with dining. There are no seats, only tables and chairs. You arrive at 6PM and order your dinner by the phone at the table. It is served and you eat before the movie starts at 7. Desert, if ordered is delivered half way through the movie. A really fun experience and an awesome projection/sound system.

Leaving Portsmouth you pass only a couple of hundred yards from an incredible display of Navy armament. We were asked to keep to port in the channel by a Navy destroyer approaching its berth. We swung wide. 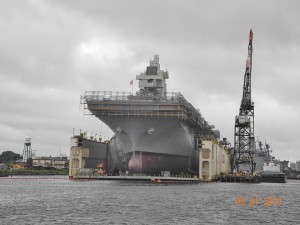 After two nights on the hook off Mobjack Bay we crossed the Chesapeake on a 6 hour trip to Cape Charles VA. Cape Charles is an old railroad town. For decades it was the Delmarva Peninsula rail port and connection point to Norfolk. The Chesapeake Bay Bridge tunnel’s opening in 1964 hastened the demise of Cape Charles. In the last decade development has taken place and the historic nature of the town is being realized. We spent two nights at the Kings Creek Marina and Resort. It was beautiful and the town was charming. We were even treated to a free concert in the public park called “Central Park” by the Navy’s jazz band. Lawn seating and a perfect night. 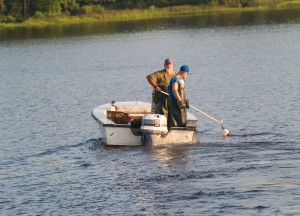 Crossing back to the western shore we spent three nights on the hook at three different locations as we made our way to DC. All spots were nice with Little Bay providing the nicest beach we had seen on the Chesapeake. On the 8th we left Fairview Beach and pulled into the Capital Yacht Club at 3PM. The Potomac is a long 95 mile run from the mouth to DC. Not something you do for an overnite. However we had planned 12 days at CYC and were looking forward to it. 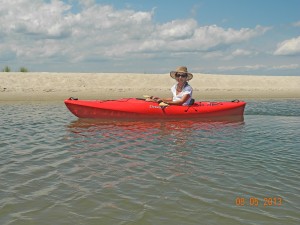 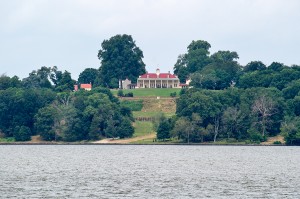